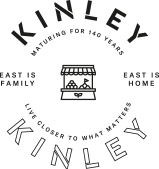 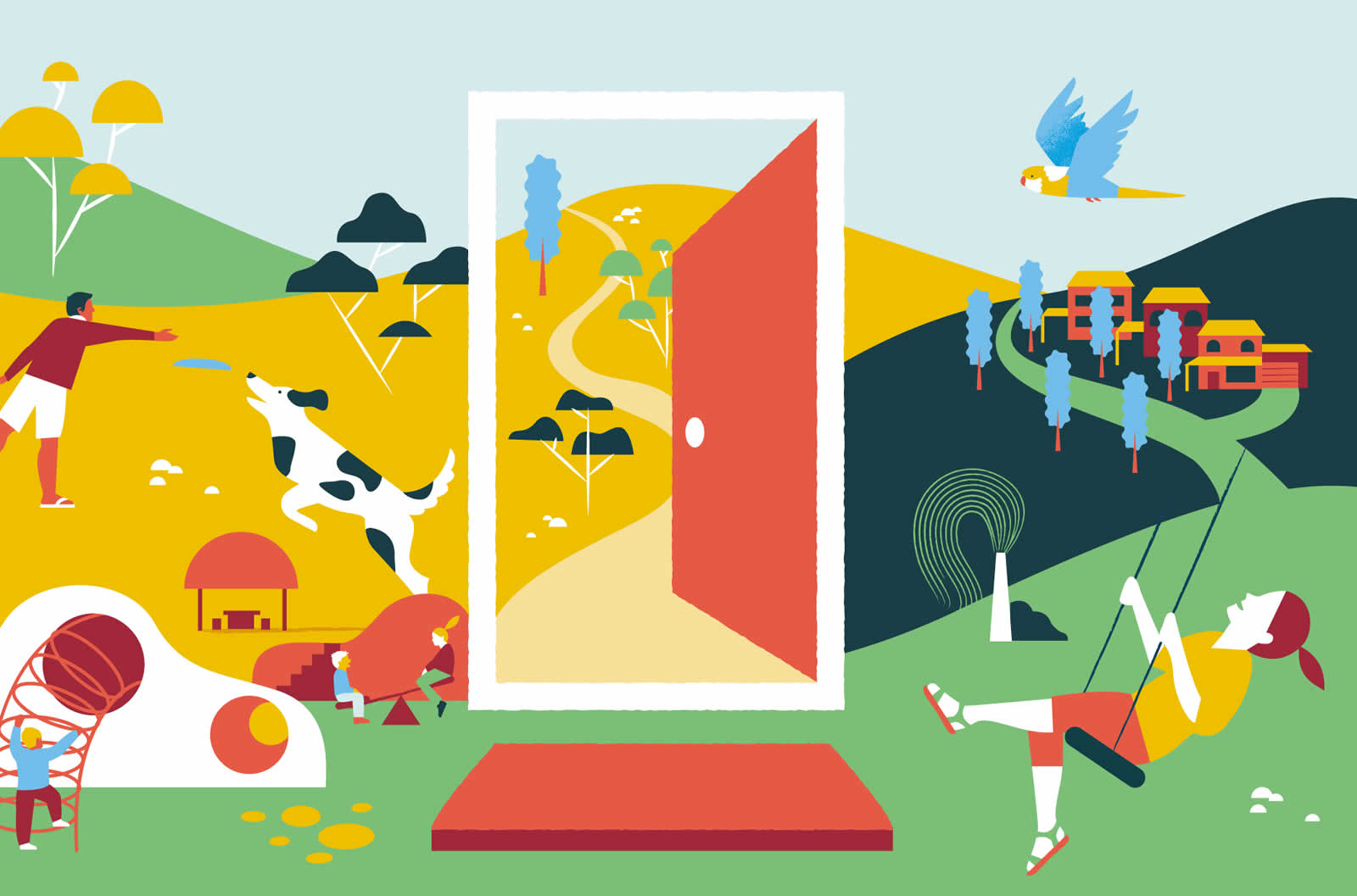 United Nations research shows there is a positive correlation between planned development and well-planned communities can be a powerful tool for creating employment and healthy livelihoods.

With eight parks and two wetlands, the Kinley estate will inspire new neighbours to get out, met and socialise together. The estate’s design includes practical yet inviting creature comforts such as shelter from sun and rain, picnic tables and barbecues, playground equipment and wide, green lawns for recreation and relaxation.

These facilities prove the critical thinking behind the building design. Not only beautiful open spaces, but the facilities to make them useable. Those occupying the thousands of homes will enjoy easy access to leafy streets, green parkland and a network of walking and cycling trails including the

Warburton Trail and Lilydale Lake. Living in a walkable community, where everything you need is close to home, can make it easier for you and your family to enjoy living local.

They have a vision for the estate that will see the parklands be its most talked about feature.

Kinley Grounds– Kinley’s main entrance will feature a green corridor in the old European tradition – with established trees, lawns and exotic plants. Beyond this stately avenue, is the restored sports oval serving the local community. In the future, Kinley Grounds is likely to become a centre of local activity, hosting community events, fairs and sports competitions.

Hilltop Park– At the southern end of Kinley is the park that will be connected with the traditional owners, the Wurundjeri people of the Kulin Nation. This park will include a lawn, a playground and barbecue.

Local wetlands– Kinley’s planned wetlands will be sensory wonderlands, filled with the sights and sounds of nature – native water plants and bushland, frogs, birds, dragonflies and more. Trails, lookouts, shelters and boardwalks are included in plans for the neighbourhood’s wetlands. The wetlands will also serve a functional purpose – storing and filtering stormwater.

Rail Trail– This Rail Trail could one day be guiding pedestrians and cyclists beyond Kinley’s borders and on to the Warburton Rail Trail via Lilydale Station. Following the railway line, this wide trail will also provide a safe and easy walking and cycling route to both the train and to Lilydale’s established shops and services. Tree-lined, traffic free streets will also be popular with locals and weekend explorers. 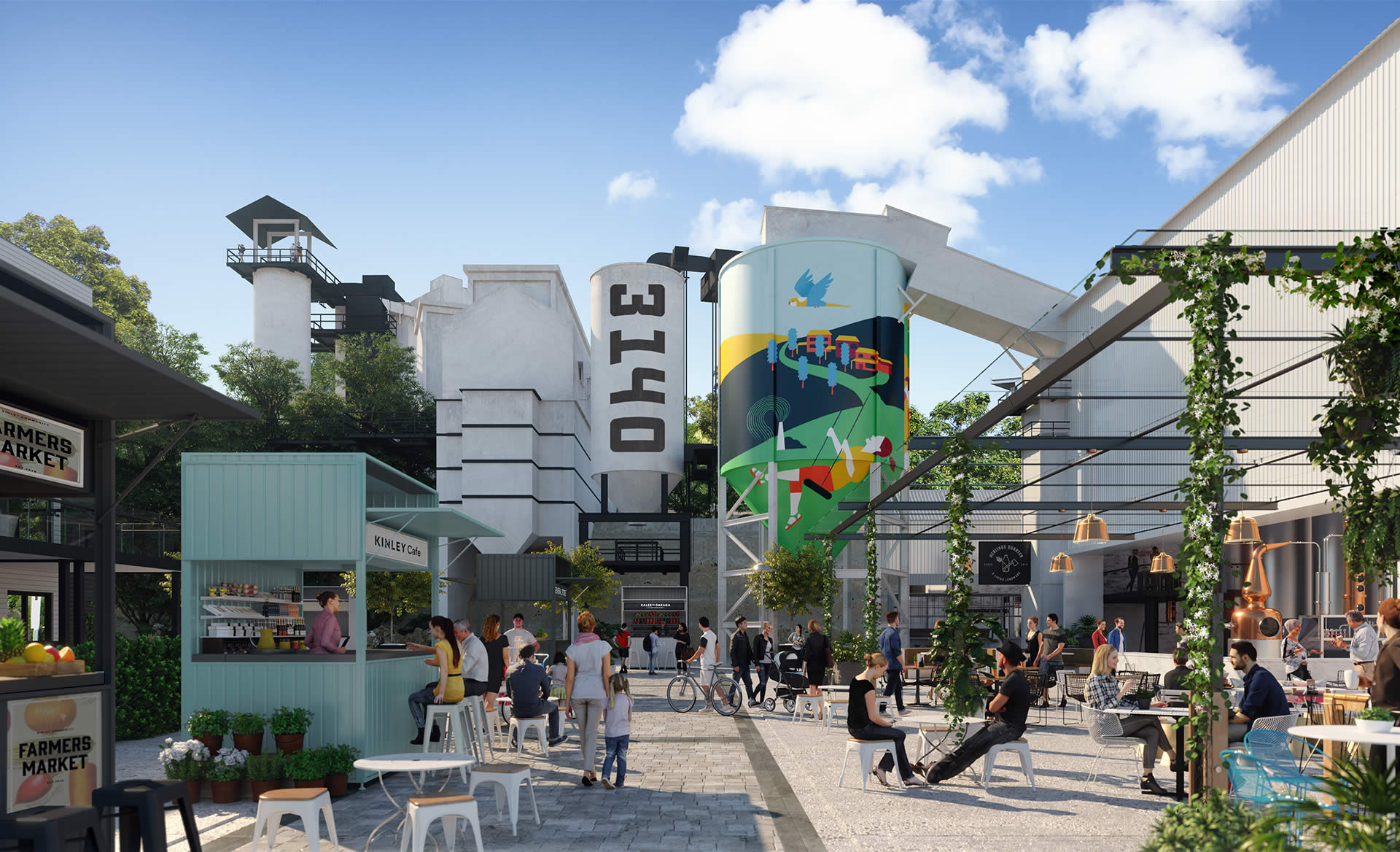 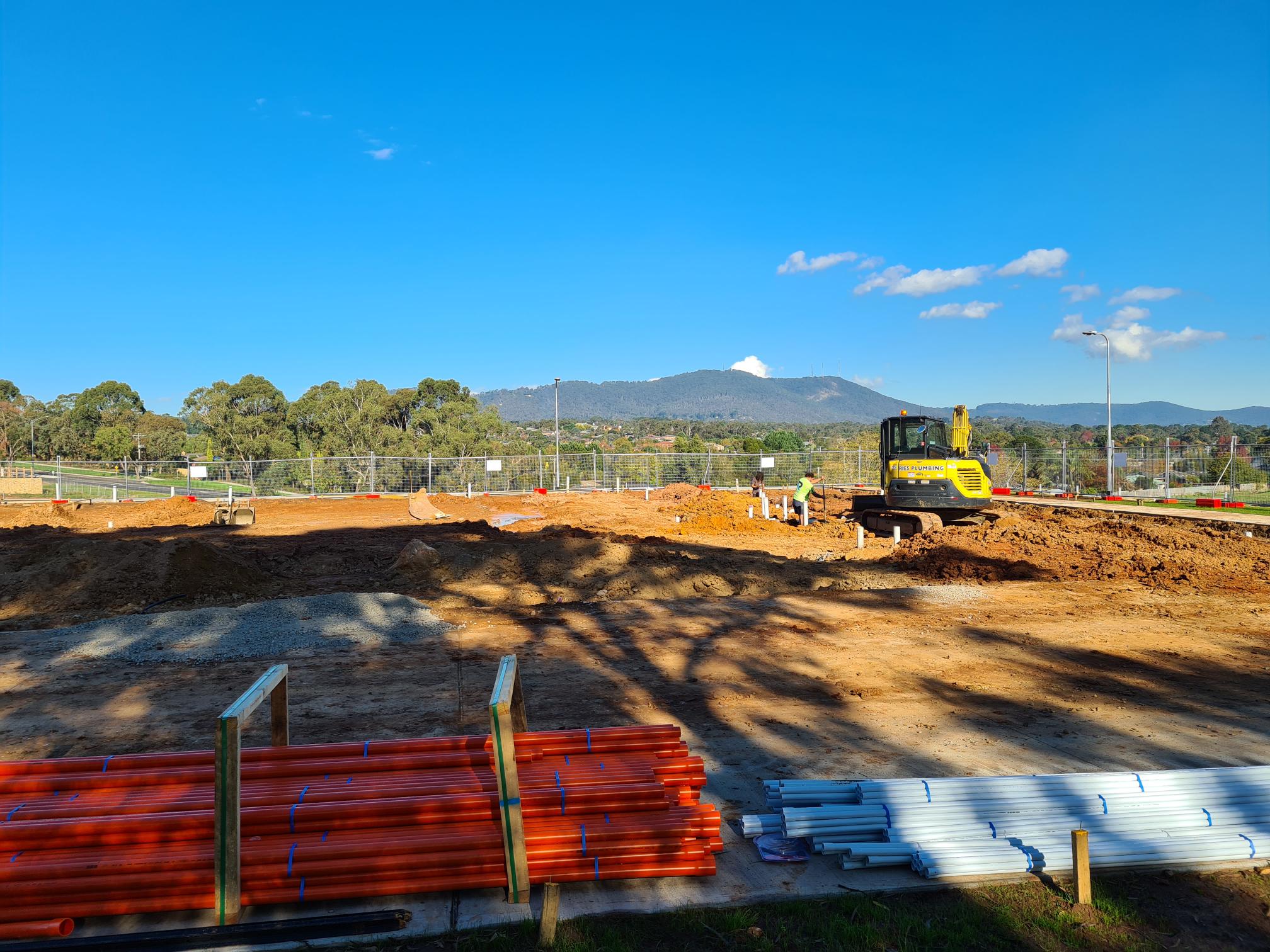 The first stage of Avant Townhomes  (Templar Lane) has commenced construction off Hull Road at Kinley.   Avant Townhomes (a subsidiary of Intrapac) are working with partner builder  Cave Hill Projects on the delivery of these homes and have been successful in managing price increases and availability of materials to maintain the build program.  Since commencing […] 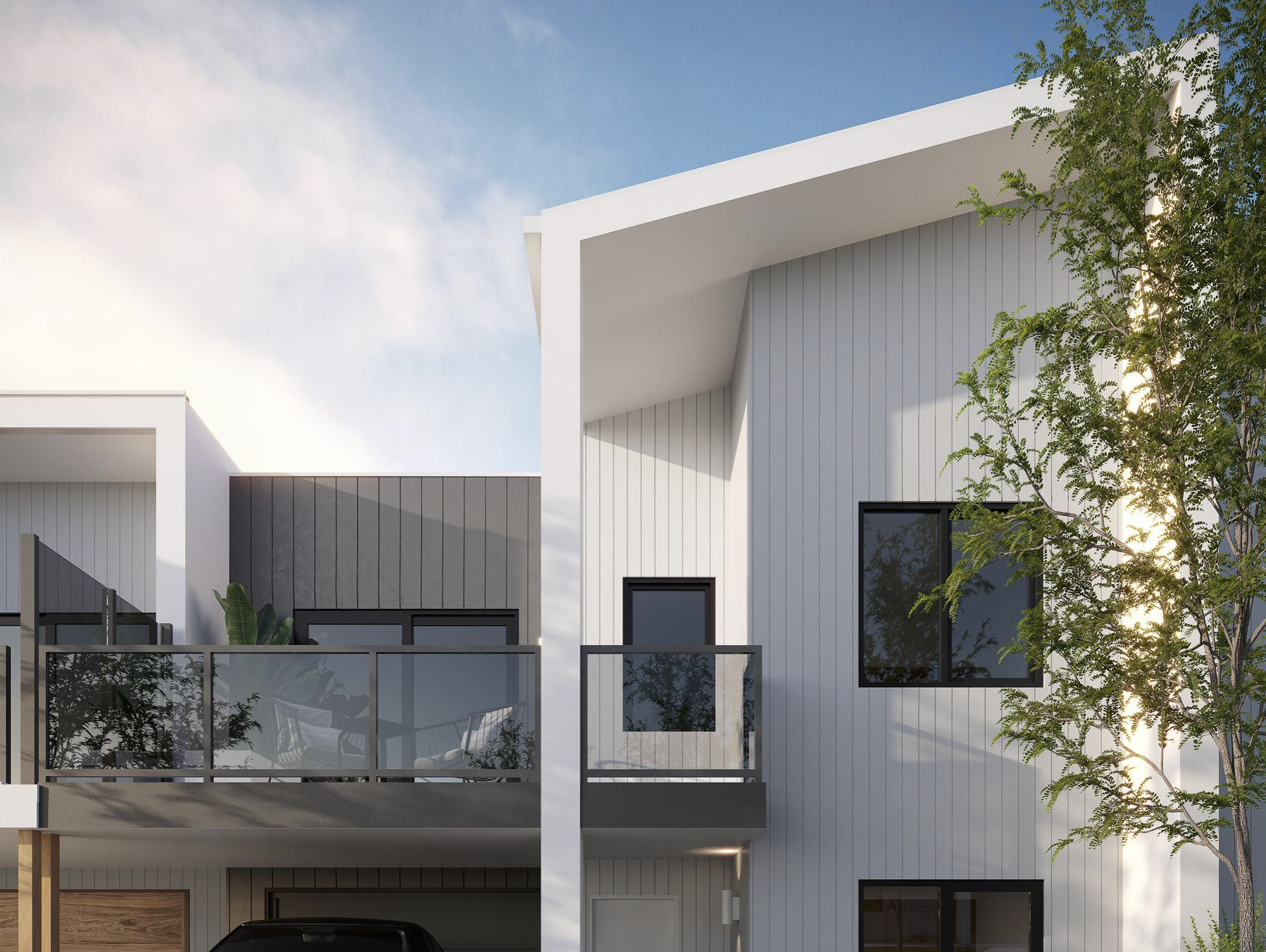 With the first limited release of 16 architect designed Avant Townhomes (Templar Lane) selling out quickly, we are pleased to announce the second release of townhomes at Kinley.  The Cowles Release features 25 double and triple storey townhomes with two, three & four bedroom options available, each architecturally designed for an urban location. Nestled into […]